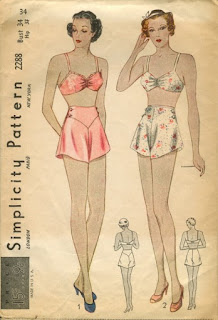 Here are two pairs of knickers which I made to wear under my 1940s outfit for my first World War II event. I used thin cotton fabric in quite bright pink. It really wasn’t the colour I was looking for, but this fabric was the only suitable one I could find (I didn’t want to use silk as cotton seemed more suitable for wartime undies). So I was chuffed when I saw exactly this colour on an image from the period!  > > >

The first pair of knickers was made using Vera Venus’s free circular knickers pattern.
I drafted the pattern according to the instructions, though I wondered whether I shouldn’t make the waist a bit larger so it wouldn’t fit too tightly. It’s surprising how much wider the waistline is once cut from the fabric, though! The rest of the pattern was also quite straightforward. I made the closure in the placket using a snap fastener and some hooks and worked loops.

For the second pair, I used a circular drawers pattern from A Complete Course In Dressmaking In Twelve Lessons by Isabel de Nyse Conover (1921). Though also called ‘circular’, this pattern doesn’t require cutting a full circle, so it takes up less fabric. As seems usual for older patterns though, it’s more of a guideline – drafting the legs is described in some detail, but no explanation is given as to how to draft the belt! Luckily, it wasn’t hard to improvise. The fact that facings are used to cover the separate legs suggests that the crotch is meant to be left open. I didn’t want that, so I omitted the facings and simply sewed the trouser legs together. I made a back closure with two hooks and worked loops. 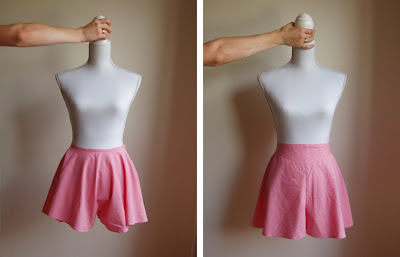 Arm appears courtesy of my boyfriend ;).

Some detail photos of knickers 1: 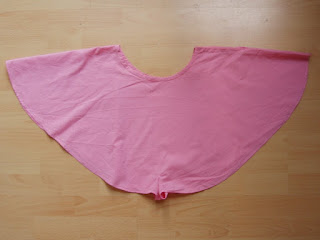 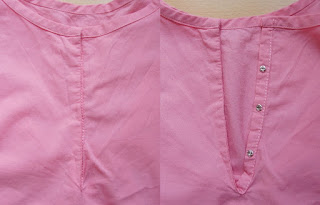 And some of knickers 2: 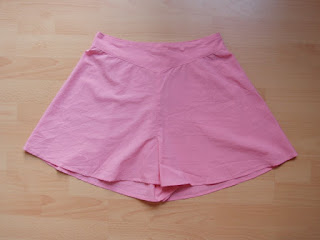 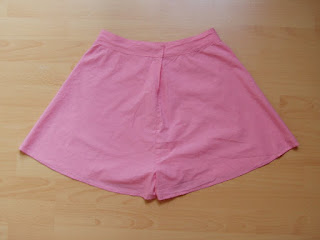 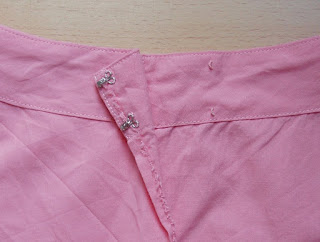