A couple of weeks ago the fourth season of BBC sewing show The Great British Sewing Bee ended. I started watching this show halfway through the third season. I’m not into reality or competitive shows at all, but two friends really liked it, and when I saw an ad for it which showed the contestants were going to make kilts, obviously I was intrigued and decided to give it a go!
The first time I watched I almost got stressed just watching! Imagine making a corset in only four hours… But I did like the show, and was pleasantly surprised that the judges were actually fair and not too negative. The purpose of this talent show, unlike so many others, certainly isn’t gloating. I did like former judge May better than the new judge, Esme, though; I am a bit afraid she was brought in because the producers found the show too positive… Also, did the contestants deliberately have too little time for the projects this time? I wondered at the skill level of most of the contestants, but too little time may have accounted for that. Pity.

The highlights of the fourth season, for me, were the made to measure dresses made of African style fabrics, and the alteration challenge ones made from a tuxedo.

These dresses are from episode 4, International Week. The photos aren’t great quality, sorry – I actually photographed my television screen here! 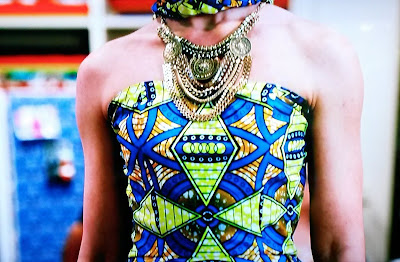 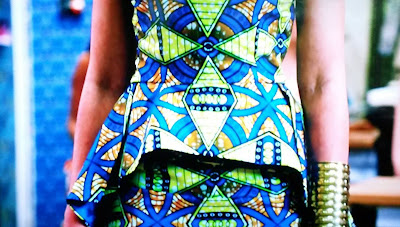 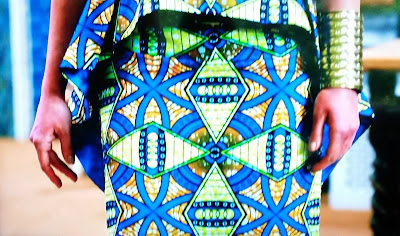 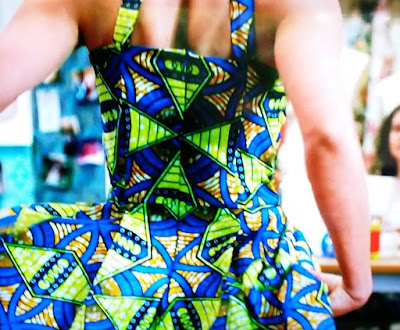 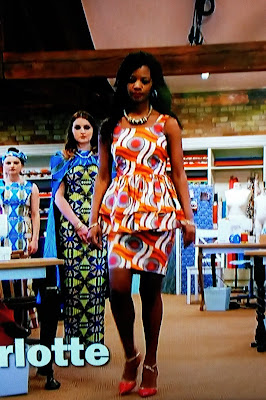 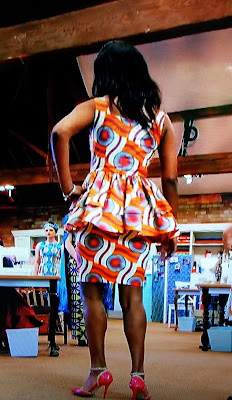 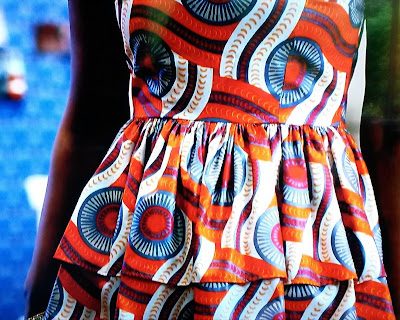 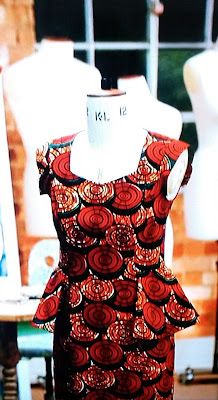 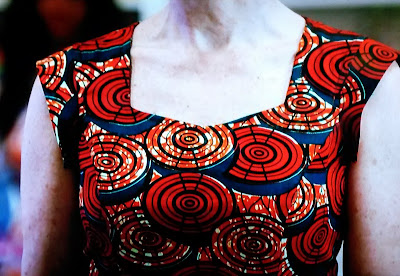 I think these fabrics are amazing; I would love to make a dress out of one of them. And the funny thing is, they’re actually made in The Netherlands! As we were informed on the show, Dutch companies started making cheaper imitation Indonesian batik to sell in Indonesia, but the fabrics ended up in West Africa and became hugely popular there. There’s only one Dutch company making this ‘wax hollandais’ now, Vlisco. Ironically, they now face competition from cheaper wax print production in China.

My absolute favourite was this dress by Jade. I would wear this exactly as it is! 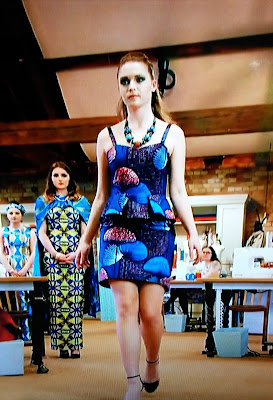 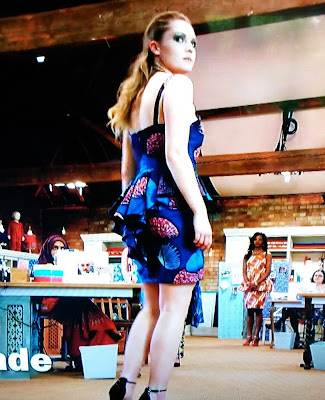 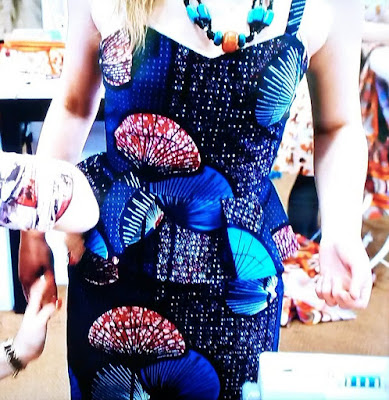 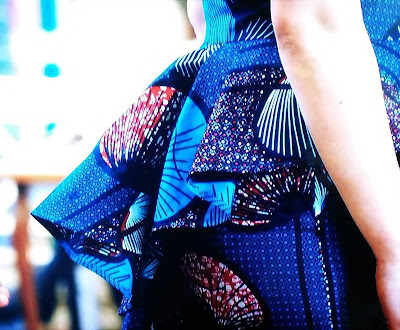 To be honest, I thought Jade’s sewing was quite inaccurate, and I wouldn’t have agreed if she had won, but she did make some pretty cool designs. 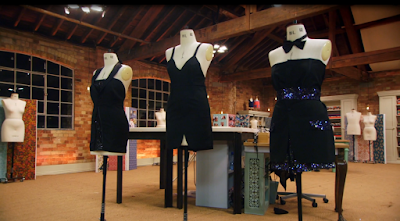 The final episode, Evening Wear Week, had the three remaining ladies (who, age wise, could have been daughter, mother and grandmother!) make men’s tuxedoes into little black dresses. I really liked Charlotte’s and Jade’s. 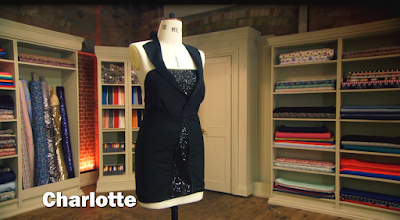 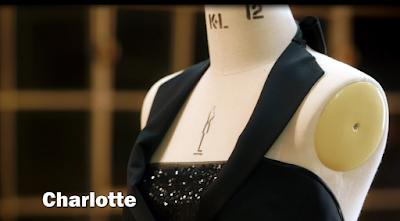 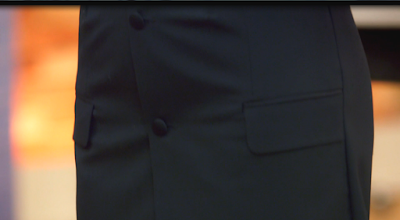 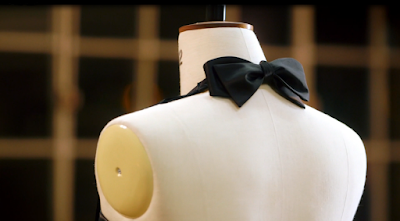 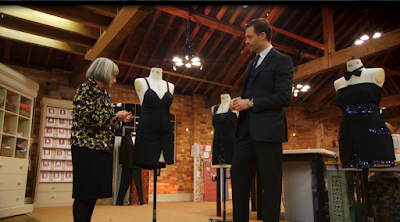 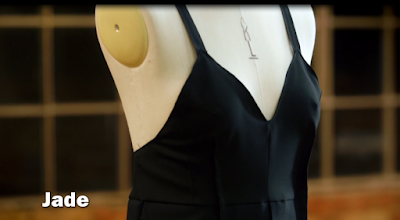 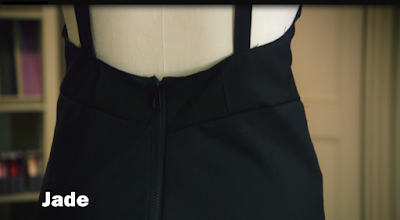 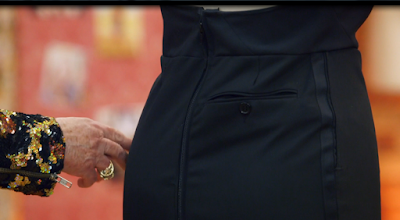