Obviously I don’t see her as an object, but yes, absolutely the best ‘thing’ we bought last year is our kitty, Juniper! I always had a vague idea in my head that I might like to have a cat someday, but late last year that idea materialised and sped up, and in November we picked up out kitten.
I did know that cats do funny things, and that they’re soft and fluffy, but I had no idea how lovely having a cat in the house can be. Ours is a particularly sweet and cuddly cat, but she’s also inquisitive and she can act crazy! 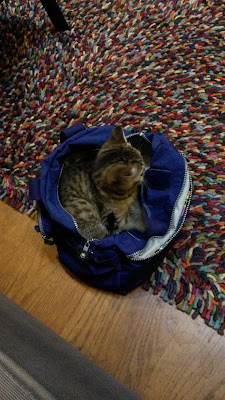 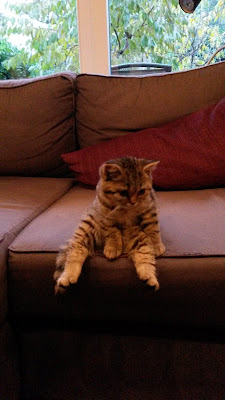 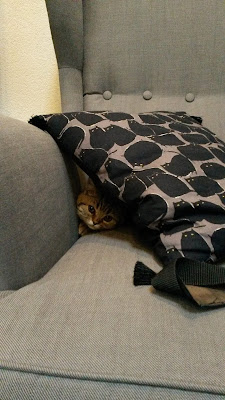 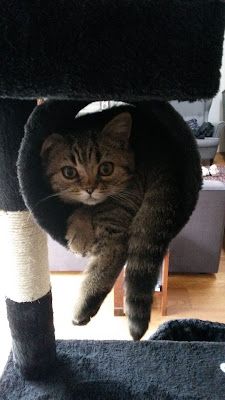 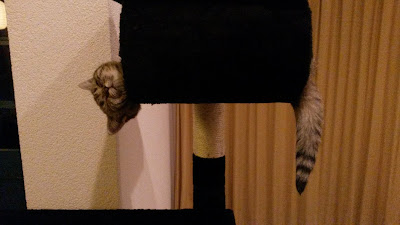 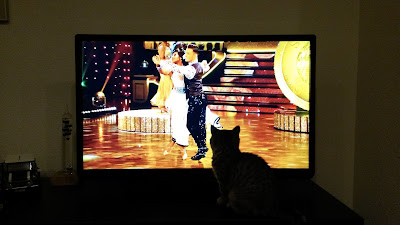 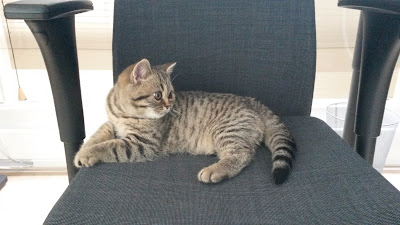 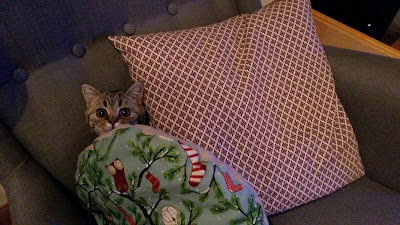 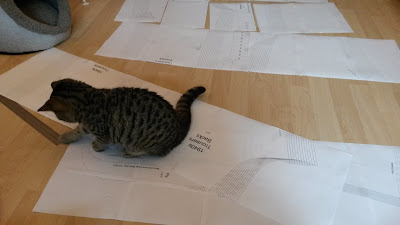 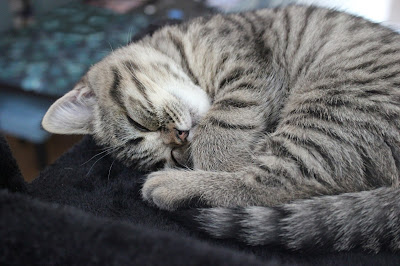 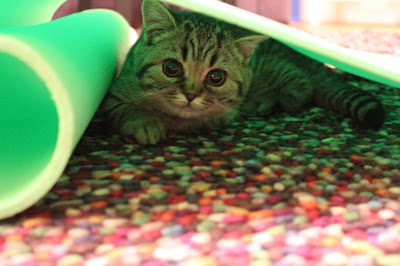 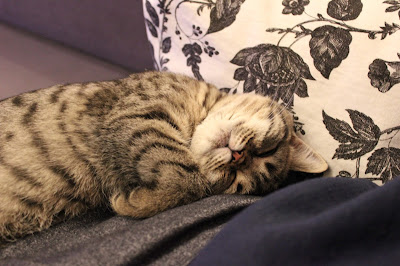 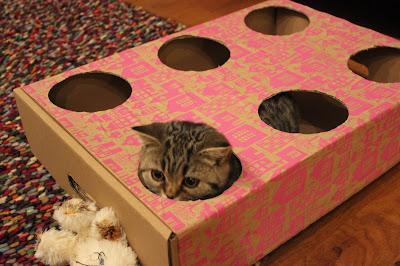 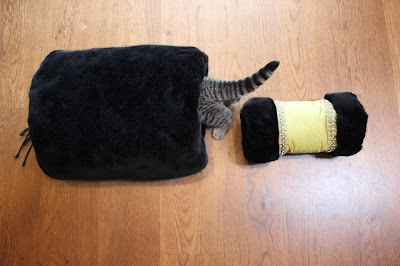 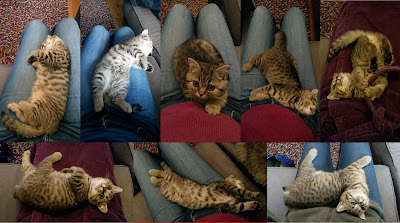 She was named after this book, a favourite of mine since I was a child:

Because you always hear things about cats being haughty (“Dogs have bosses; cats have personnel”) I imagined if I got a cat I’d name him Lieutenant-General Sir John Moore, or her the Right Honourable lady [first name] [surname]. But this kitty didn’t seem haughty to me at all, and although I did find the idea of giving a cat a first name and surname funny, and did consider names like Penelope Maddox and lady Edith, Marchioness of Hexham, Juniper quickly turned out to be the only name that felt right to me and my husband! I don’t think she realises that is her name though, but rather, the Dutch word for ‘darling’ :P.

Another thing I did last year that I’m glad about is getting my overlocker maintenanced! The machine had been frustrating me ever since I got it, to the point that I was actually afraid of it! It would work one moment and get stuck the next. For instance, I’d manage to sew a piece with it in the evening, not change anything about it overnight, and in the morning it just wouldn’t sew properly anymore! It helped that I took the Craftsy Beginner Serging course – one thing that I found enlightening, for instance, was to thread your serger with four different colours corresponding to the colours on the machine, so that you can easily see which thread comes from where and what may be the problem if the stitch isn’t looking right. I also took a lesson at the nearby sewing machine store. But in the end, there were just some issues with my machine, and some maintenance did the trick! Now it can get through any material without problems and I can use it without scolding, hurray!
Posted by misshendrie at 14:10

Email ThisBlogThis!Share to TwitterShare to FacebookShare to Pinterest
Labels: Juniper the cat